Recently the UFC held a fight card which was UFC Fight Night 216: Cannonier vs. Strickland. This article is not about the results of that fight but instead about what those fighters earned as a salary for the night. UFC President Dana White has no qualms about making public the dollar amounts his organization makes per fight card and what he is paying his fighters.

Dana White should not only be ashamed of himself but embarrassed. It is already common knowledge that many MMA fighters, especially in the UFC, are underpaid. For several years there has been a buzz about creating a fighter’s union much in the way other major sports leagues have their player’s union. But it has yet to come to fruition.

Once this last fight card of 2022 ended, the earnings for each fighter on the card were made public. Therefore, Dana White and the management of the UFC should be red-faced. As you read forward keep this in mind...just in the first quarter of this year, the organization earned $1 billion. For 2022, the UFC is now worth $5 billion. That is a lot of dough.

Knowing the UFC is worth billions, someone please explain to me why UFC fighters who are not champions are being paid WAY below what they deserve? To prove the point, look at the earnings for everyone on the Cannonier/Strickland card:

Seriously? The two fighters in the main event only made a base of $16,000 and $11,000. How about the lowest-paid combatants? Is that some sort of sick joke that a couple of guys were paid JUST $4,000? Fighters do not get bouts that often, sometimes 4-6 months apart. So, men like Saidyokub Kakhramonov left Fight Night 216 with such small earnings you must wonder how the hell was he going to pay any of his coaching or training staff among other things.

The UFC has gone as far as creating a “UFC Promotional Guidelines Compliance Program.” The document details the payouts scheduled for fighters and for anyone working at minimum wage, based on what the UFC earns, these salaries would be comparable.

This is the breakdown of the program:

A perfect example of this comes in an article from former UFC fighter John Cholish who quit the sport because he had to use his own money for expenses and such and had a second and more lucrative job outside of fighting. 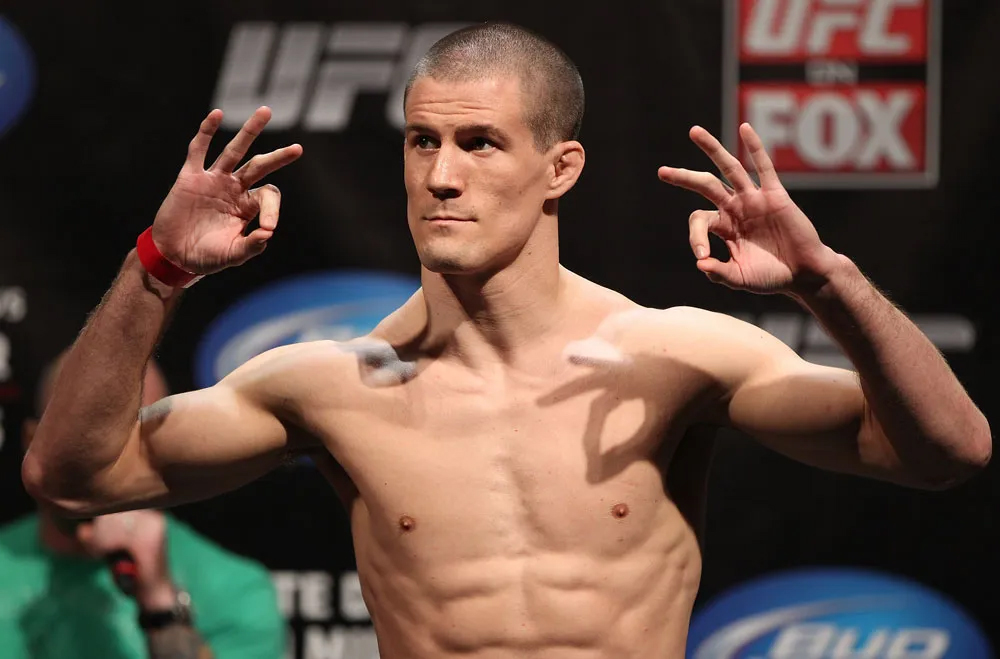 Will this problem ever be resolved? Not. Dana White is only interested in lining his own pockets and running the UFC as he sees fit. Aside from fighter salaries, there are other problems. The UFC with all the cocky fighters and mouths running a thousand miles a minute, along with the drama that is created and stirred up by White and the fighters themselves has created a clown show that may relate to the WWE now.

The true integrity of what MMA is supposed to be about is long gone having disappeared with the departures of the old guard and men like Georges St.-Pierre, Randy Couture, Matt Hughes, Loyota Machida, and the entire Gracie clan who brought MMA into the forefront and spotlight all over the world.

Championship fights these days are hardly based on rankings and instead there are more of those who are the most popular and can make the most money who will get a shot at the champion. A perfect example is Conor McGregor. He remains one of the more popular fighters and the most requested fighter for a bout amongst active fighters. Why? For starters, Conor McGregor’s name instantly sells thousands of pay-per-view buys. But this is a dude who has lost three of his last four, two by knockout and one by submission. Before that he lost by submission to Nate Diaz. 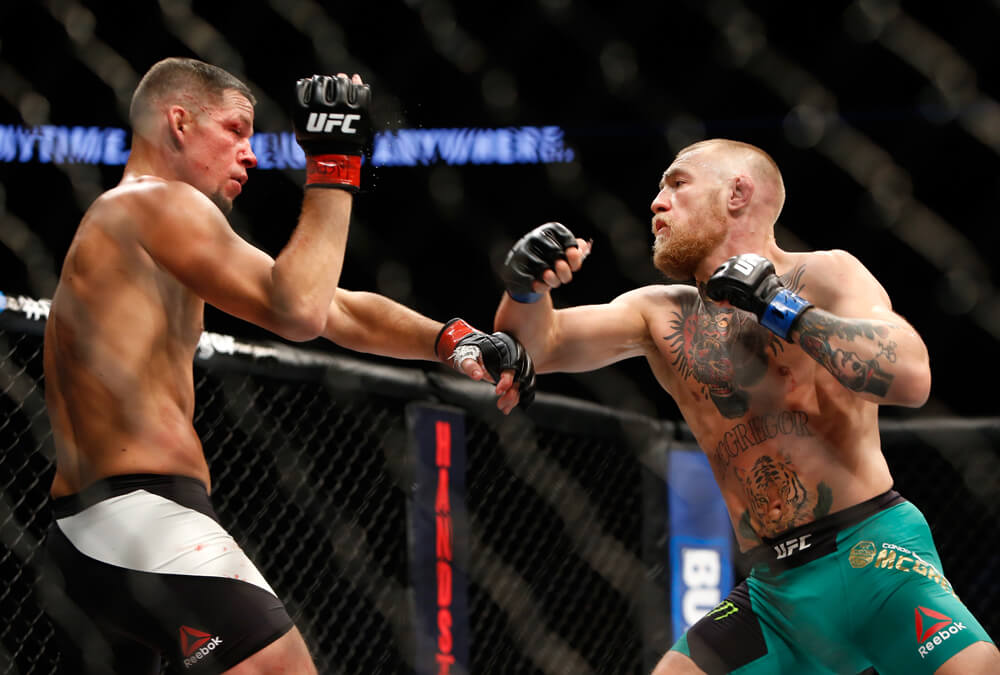 McGregor’s popularity and his ability to garner big fights bring lots of money to the UFC and can be credited to Dana White and the President’s desire to keep McGregor relevant at all costs. While there are so many fighters clamoring to make a name for themselves in the UFC, those who get on Dana White’s good side go the furthest in his organization.

Will things ever change in the UFC? Highly unlikely. That is not until Dana White relinquishes his stranglehold on the UFC. That does not appear to be something that will happen anytime soon. So, while the UFC continues to be a circus sideshow, those low-salaried fighters will keep taking the low salaries because for most of them, they have no other source of income.