High School Standouts Who Made it to the Professional Level

Professional athletes are typically known by the teams they play for. Sometimes their college alma mater comes into the discussion. But how many times do you hear anyone talking about what HIGH SCHOOL they graduated from?

From High School to the Pros, from Different League Perspectives

Certainly, there have been some outstanding players even hall-of-famers that skipped the college level and became amazing athletes in their respective sports on the professional level. Some of those more famous and successful men were Tracy McGrady, Shawn Kemp, Dwight Howard, Moses Malone, Kevin Garnett, Kobe Bryant, and today’s superstar, LeBron James in basketball. You won’t find many instances in football specifically the National Football League because they prohibit any player from being drafted or signed until they have been out of high school for at least three years.

The famous case of Maurice Clarett comes to mind when considering the NFL rules about eligibility and for Clarett, he was a star at Ohio State in his freshman year then attempted to enter the 2004 NFL draft following his debut as a Buckeye. He had to go to court to gain access to the draft which was originally won by Clarett but then subsequently reversed. In 2005 however, he did get selected by the Denver Broncos in the third round but never made it to the regular season because of personal issues he was causing with the coaching staff in Denver.

In the NFL I did find one instance of a high school graduate making the pros and his name was Andy Livingston turning the trick in 1964. Still alive today at 75 years of age, Livingston hailed from Eufaula, Oklahoma and attended Mesa High School in Arizona but failed to graduate. Technically Livingston did not go straight to the NFL from high school because he was enrolled at Phoenix College where the NFL provided him with a hardship exemption allowing him to leave Phoenix College and come to the professional level. He went ton to play as a running back for the Chicago Bears from 1964 to 1968 and then another season with the New Orleans Saints in 1969 before being forced to quit because of a knee injury in 1970. In 1969 Livingston rushed for 761 yards for the Saints. When he scored his first NFL touchdown he became the youngest in NFL history to do so at the tender age of 20 years and 53 days old.

As for the diamonds of baseball, perhaps the most famous high school-to-major league instance was the of Joe Nuxhall. The former Cincinnati Reds pitcher came out of high school to take the mound in the pros at just at 15. There have been other players some very famous making their way into the pros and skipping college or the minor leagues. How about the great Mel Ott who became one of the game’s greatest for the New York Giants after being educated at Gretna High School in Louisiana? Remember Jim “Catfish” Hunter? Straight to MLB from Perquimans County High School in North Carolina. Harmon Killebrew skipped the minors after attending Payette High School in Idaho and was signed by the Washington Senators. Maryland’s Southern High School produced the same result for Al Kaline. Then there is the fireballing Bob Feller who became a stud pitcher for the Cleveland Indians after leaving Van Meter High School in Iowa.

When it comes to hockey, like baseball high schoolers can get drafted or signed but often they are sent packing to the farm teams first before getting a shot with their respective NHL teams. But there have been exceptions. Tom Barrasso who had an outstanding NHL career debuted in 1984 at just age 18 and won the Vezina Trophy for the top goaltender. Jeremy Roenick took the same path. Hall of Fame defenseman Phil Housley made it from high school to the pros on a direct path. The roots for high schoolers to the NHL began with Bobby Carpenter who was drafted in the 1981 NHL Entry Draft after attending St. John’s Preparatory School in Massachusetts became the first player in the National Hockey League to take a direct path from high school to the NHL.

High School Football Standouts Who Made it to the NFL 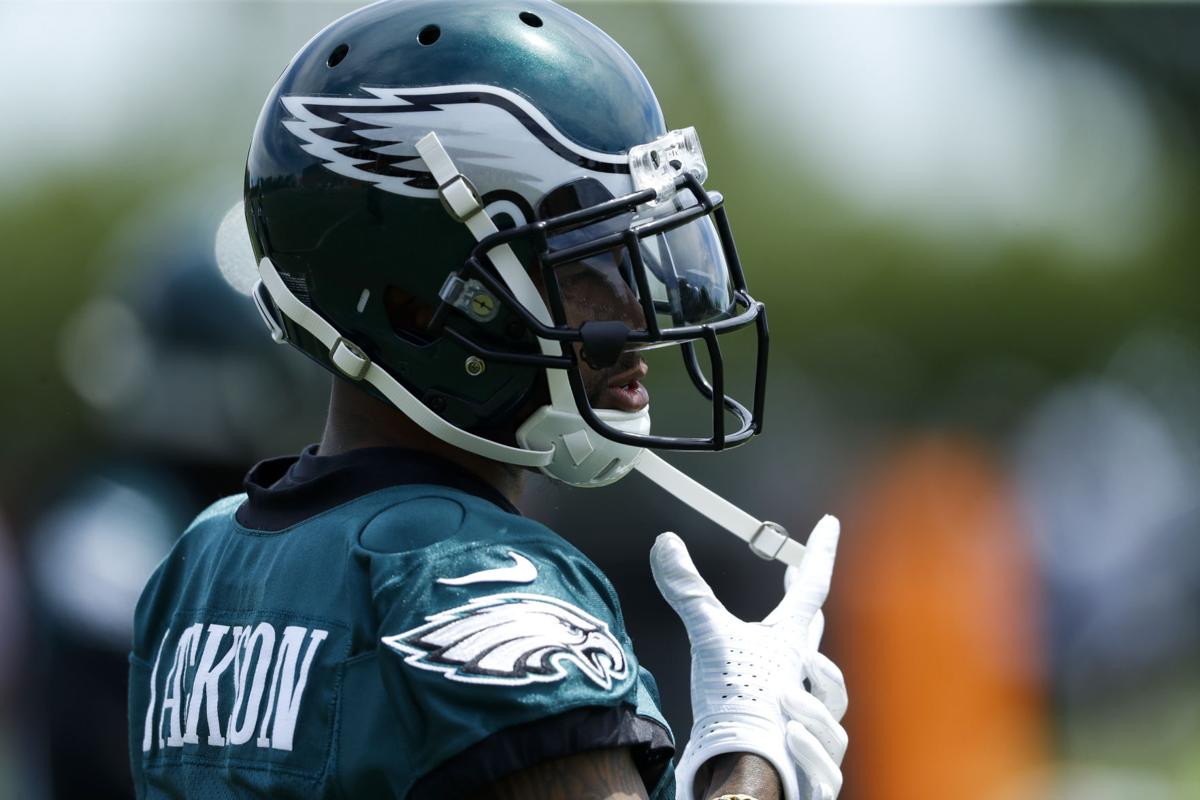 So now that we’ve established that high school athletes can turn pro without the benefit of a minor league, farm team, or college what high schools have sent the most athletes directly into the money-making world of professional sports? In a report I found on Credit Loan from February of 2019, they list the top pro-producing schools for each of the major sports. What are the top five for each? Let’s begin with the NFL and in parentheses are the number of players listed that made the NFL according to Credit Loan.

High School Baseball Standouts Who Made it to the MLB 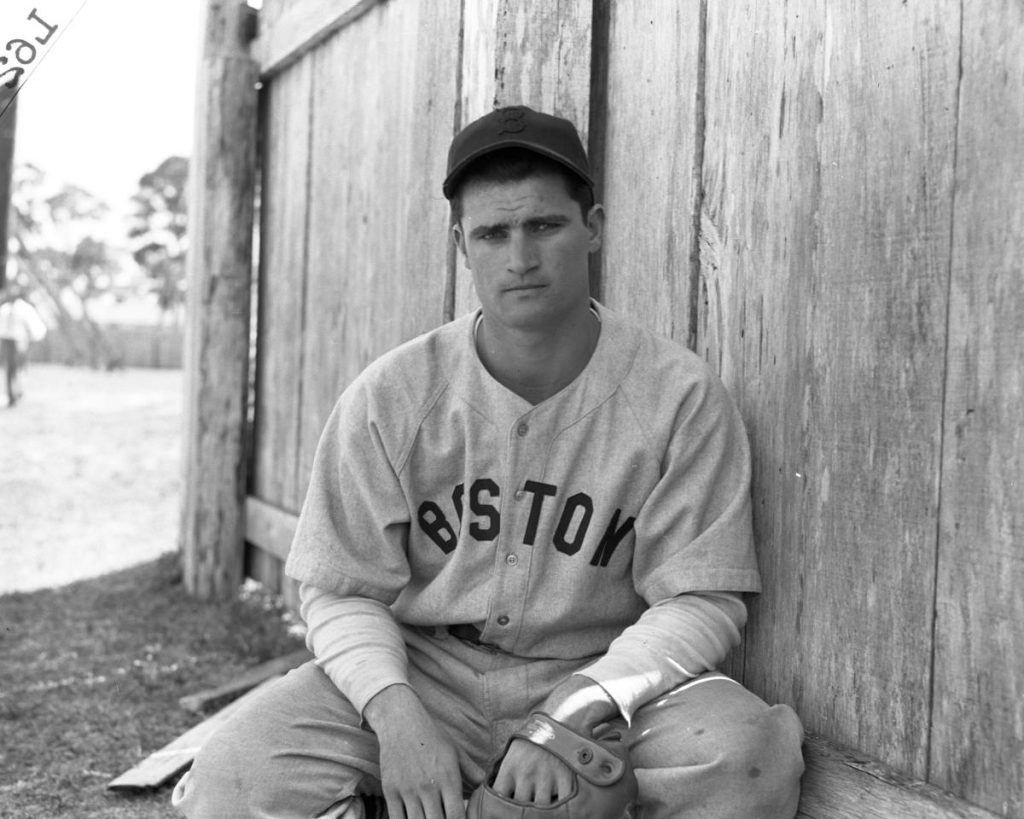 As we move away from football and into baseball stadiums, the top five professional producing high schools are:

High School Basketball Standouts Who Made it to the NBA 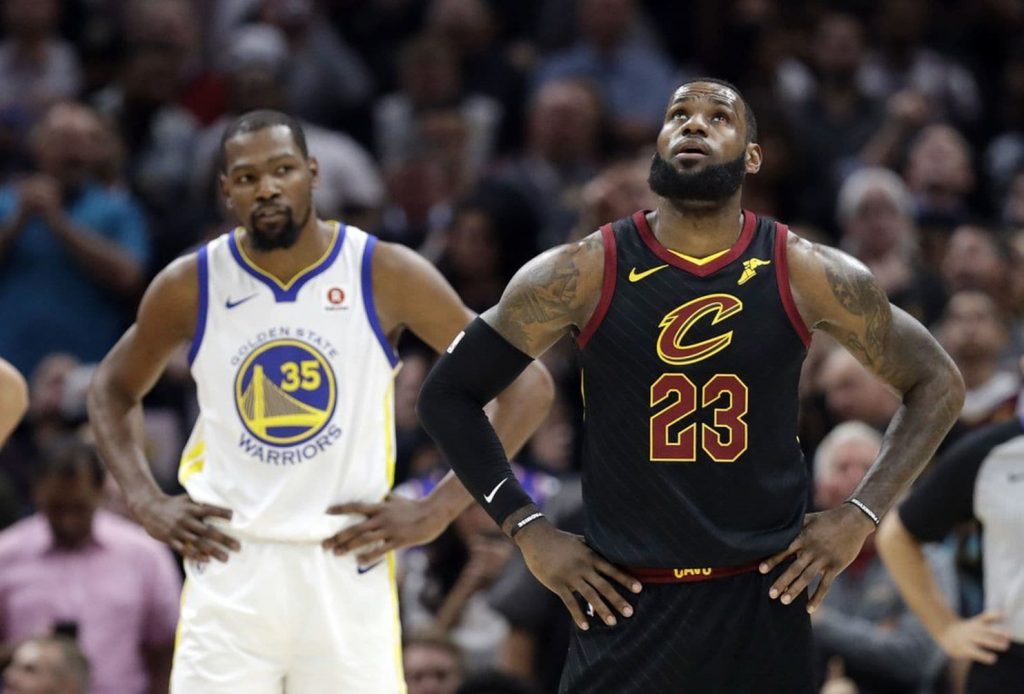 Wrapping up this high school discussion is the sport of basketball. Saving the NBA for last, this is a league where many high schoolers have bypassed college and went right into the National Basketball Association many of whom made it big (Kobe Bryant). Producing the most pro talent are the following top five schools.

Is your high school listed in this article? Have there been any famous pro athletes from your alma mater? Your answers are welcome on this topic. Send your responses to Abstract Sports and we’ll see if we can get them listed at a later date. Just for curiosity's sake, let’s take a look at some of the newest Hall of Fame entrants for each sport and find out where they graduated high school from.