The Denver Broncos Should Re-Sign These 3 Players

First off the Broncos should definitely release Quarterback Joe Flacco. Flacco has a massive $20.2 million dollar contract. There’s no reason to keep Joe Flacco on the roster. After a horrific 0-4 record to start the season and finished 2-6 record as a starter this season. Drew Lock will be the starter next season so there’s no need to hold onto that huge contract. 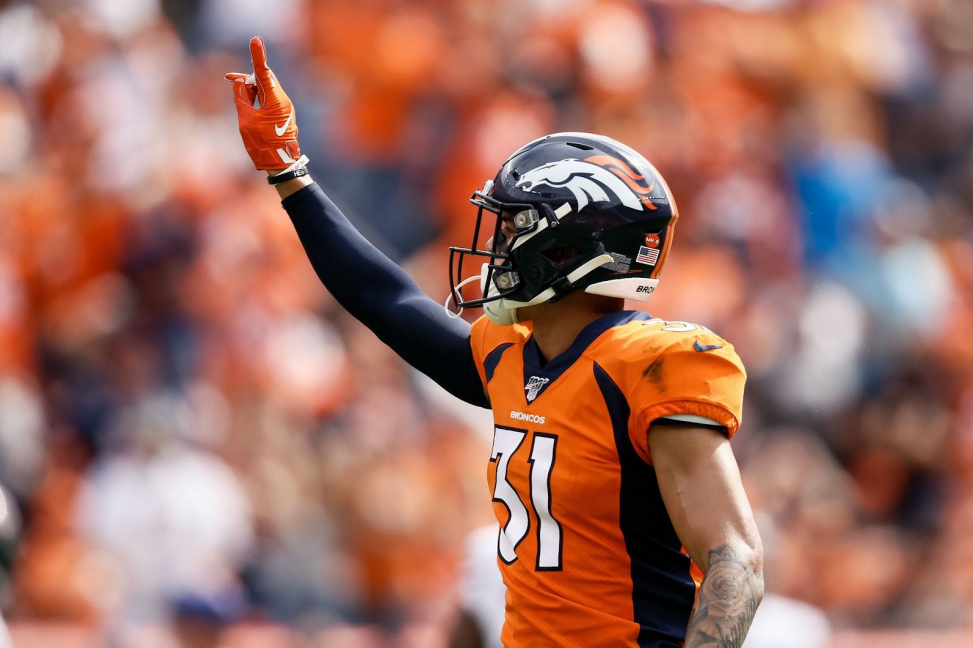 Safety Justin Simmons has played for Denver for the past 4 seasons. The past 2 seasons, Justin Simmons really stepped up for Denver, emerging as a key player on the defensive side of the ball. Pro Football Focus gave Justin Simmons 90.8 grade. Making him the highest graded Safety in the league. This season Justin Simmons earned 2nd Team All-Pro. He’s proven himself a valuable player for the Broncos improving each of his first 4 seasons. Denver should make a good effort this offseason to keep him, especially for how young he is at 26 years old. 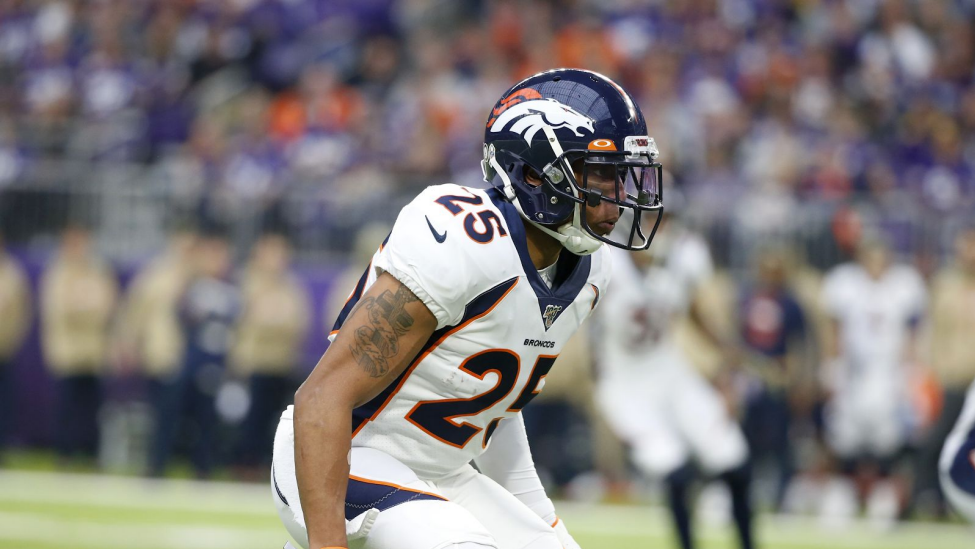 Cornerback Chris Harris Jr. has played a total of 9 seasons as a Denver Bronco. Harris was on the 2015 Championship team, has earned 4 Pro Bowl nods, and 1 All-Pro selection. Chris Harris Jr. has consistently played well for the Broncos. His production has slowed down in recent years but he’s still a great contributor to the team. Pro Football Focus gave Harris a 69.9 grade his season. Chris Harris Jr. is a valuable player for Denver and they should try to keep him in town. Defensive Tackle Derek Wolfe has played 8 seasons with the Denver Broncos. He was also a part of the 2015 Championship team alongside Chris Harris Jr. Last season Wolfe recorded a career-high 7 sacks in 2019 only playing 12 games. Derek Wolfe played at a high-level last season for Denver. Not only did Derek Wolfe get sacks he is also a great run stopper. Pro Football Focus graded Wolfe 68.5 for the 2019 season. Denver should keep Derek Wolfe especially if Shelby Harris walks. Derek Wolfe is a key piece of that Broncos defense.