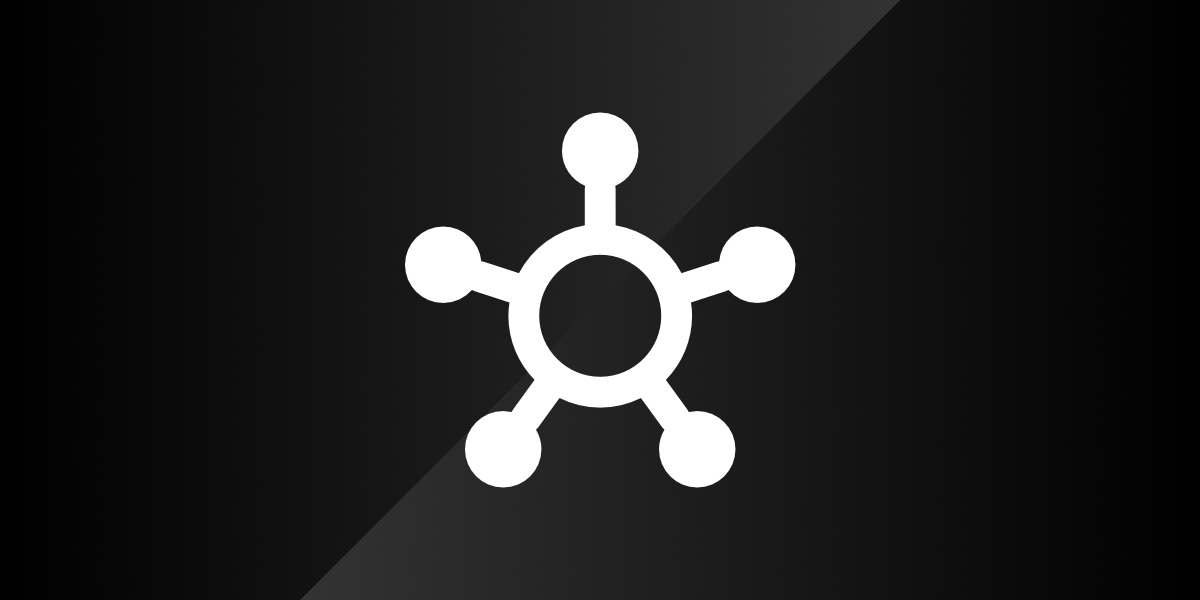 Sports are a global entertainment outlet that drives social, economic, and political change. With the increasing popularity and incredible publicity sports have, they can act as a platform to bring awareness to the causes of all backgrounds. We've seen NFL players test the waters of advocacy for the Black Lives Matter movement, we've seen the entire NFL wear pink for Breast Cancer Awareness in October months, and we've even seen athletes express their approval of one presidential candidate over another.

Professional athletes have a fan following that makes their voices heard louder than ever, especially with the help of numerous social media outlets at their disposal. So many athletes are doing good with their sports platform, and they're thankful to have such an outlet to do such spectacular things. There are a large number of athletes who have their own foundations to carry out those acts of kindness. It's just beautiful that sports have grown to such high status to be able to give athletes that ability.