Will Newcastle United Get Better?

The January transfer window ended a couple of days ago and it is not surprising that Newcastle spent the most. The reason for the money spent? Back in October 2021 the club was taken over by new owners from Saudi Arabia, who have promised to inject tons of money into the club that will lead to remarkable success and champion-level football. 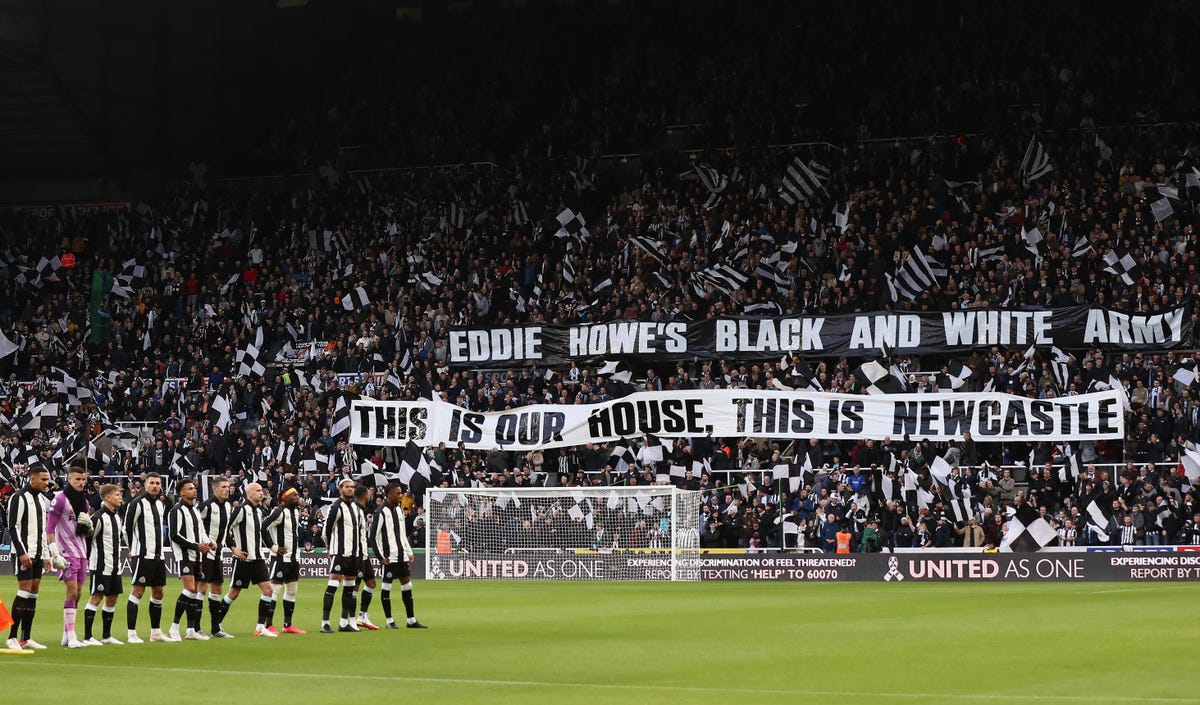 Following their takeover, they sacked previous head coach Steve Bruce and replaced him with Eddie Howie, former Bournemouth manager, who was out of a job for a while before he got this job. Is it a questionable hire? Yes, but to be honest, Newcastle did try to get better managers and no one was interested. Regardless of their preferred manager, Howie does have premier league experience and knows the league very well, but he has been out of a job for a while and his last season with Bournemouth ended on a bad note. The question is: can he manage this team to maintain their place in the premier league for next season and avoid relegation after all the money spent in the January transfer window? Time will tell.

The team really needs a huge upgrade if they’re going to survive in this league because their impact player Allan Saint-Maximin cannot do everything at once. Now with new owners and new manager, they have spent money on a few players that will improve the team immediately. The main signing was Bruno Guimaraes who they bought from Lyon for over $45 million dollars. This made the biggest noise across the league and showed everyone that Newcastle is serious. Along with Guimaraes they made other decent signings, including Kieran Trippier, a veteran and international player, and Brighton defender Dan Burn all at a reasonable price.

The signing of Chris Wood from Burnley raised many questions for both parties. Why did Newcastle overspend on a player who doesn’t have a good scoring record? And why did Burnley sell their player to a rival who is also battling relegation? It’s a strange one but we will find out who ends up victorious at the end of the season in May.
With all the changes across the club, can Newcastle finally kick off their new era? The answer is yes and no.

Yes, because they have made a few significant signings that will improve the team and, in my view, escape relegation. The signing of Bruno Guimaraes has got everyone talking (including myself), and cannot wait to watch him play for Newcastle and see if he can bring his immense talents to the northeast side.

Regardless of those signings, they are still a long way out from challenging the league or even making the top six. They must spend more money in this upcoming summer transfer window and find a better manager, because I do not believe Howie is the guy that can take Newcastle to the next level.

It will take Newcastle years before they’re finally clicking and making moves that will lead to trophies and champions league football. It has happened before with the likes of Manchester City & Chelsea; can Newcastle follow these two teams’ successes? Everyone will be watching Newcastle very closely for the next few years, because they can either spoil the party for the traditional top six teams or it will be a huge waste of investment and expectations that will never be fulfilled.

My name is Emmanuel and I'm from London, England but currently reside in Manchester. I'm a big football (soccer) fan & an American football fan. My favorite teams are Arsenal, New England Patriots, and Los Angeles Lakers. I am keen on writing about soccer, football, and other sports that I have good knowledge in.