He squishes his rosy nose up against the rink’s chilled glass and exhales the cold, crisp air engulfing the arena. His little sister spills popcorn kernels on the floor jumping up and down cheering as the padded soldiers skate out onto the ice. To a kid, going to a National Hockey League game is a magical experience, but before the puck drops in the NHL 2019-2020 season, the Vegas Golden Knights are ensuring that frozen passion among young hockey fans does not melt. 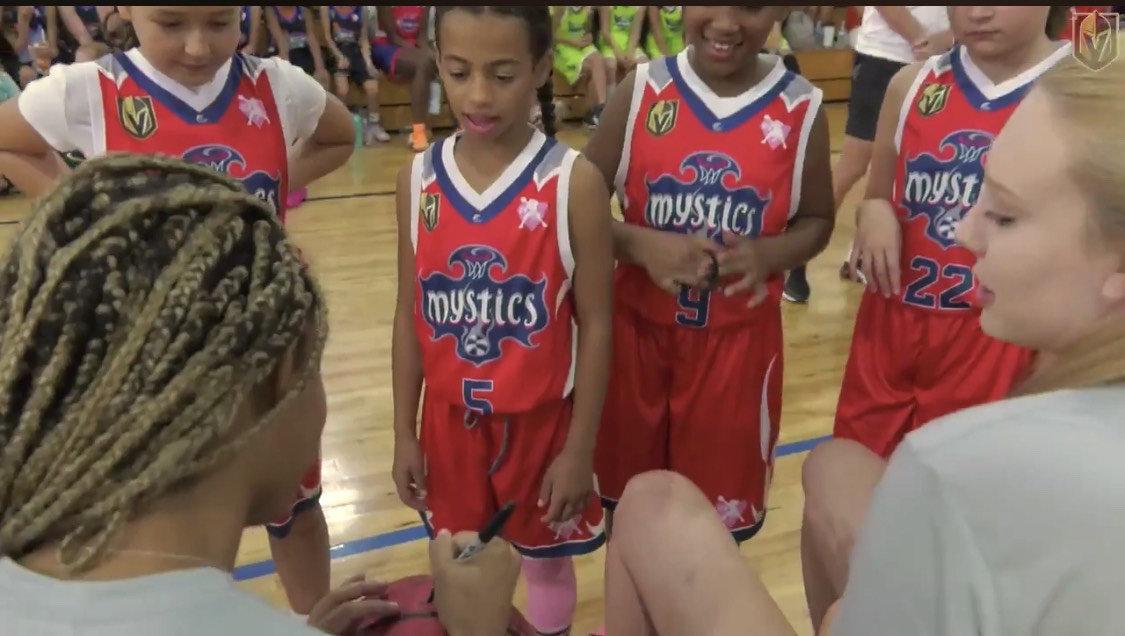 While the NHL and several of their franchises under its umbrella sponsor their respective local youth hockey clubs, the Vegas Golden Knights recognized a different approach in supporting young athletes by funding not only youth hockey, but also other youth sporting leagues in the state, like Girls Youth Basketball Las Vegas, Nevada Youth Football League and Spring Valley Little League.

“We are supportive of kids playing multiple different sports in Las Vegas because of the positive impact it has on their growth as athletes,” said Vegas Golden Knights Chief Marketing Officer Brian Killingsworth. He added in a press release, “Kids who participate in two or more sports learn important life lessons and athletic skills unique to those particular activities, which ultimately can make them better hockey players.”

Participating in sports at a young age can boost cardiovascular health, assist in the development of self-control, and have a major impact on mental health. Researchers have linked exercise to resilience, the ability to cope with stress and emotional health. However, participation in multiple sports also has a positive impact.

Sport sampling among youths helps improves a child’s skills, academic performance and overall health based on their primary sport according to the Healthy Sport Index released by the Aspen Institute. Athletes who specialize in a single sport at a young age can be more susceptible to overuse injury and miss out on the athletic advantage from developing different movements and muscle groups. Researchers at the Penn State College of Medicine surveyed 91 professional, NCAA Division I and NCAA Division III ice hockey players about participation in youth sports and found on average, the athletes who played multiple sports as kids and waited until around age 14, to focus solely on ice hockey. The Healthy Sport Index recognizes basketball as the No. 1 companion for youth sports, especially for football, boys and girls soccer, boys and girls lacrosse and tennis; yet hockey seems to be the sport reaping the benefits. 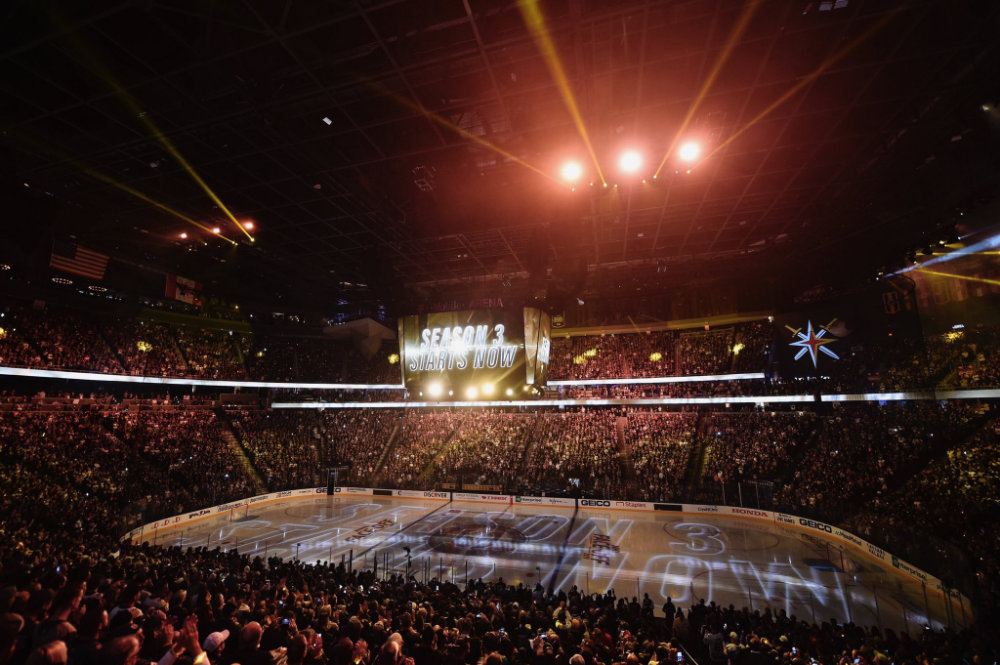 Today, youth hockey is the fastest-growing sport among athletes ages 6 to 12. The Aspen Institute found a 10 percent increase in youth hockey participation from 2016 to 2017. Girls 10-and-under hockey saw nearly 9 percent in growth from the 2016-2017 season to the 2017-2018 season. In 2019, USA Hockey marked its fourth consecutive season breaking the single-season 8-and-under participation record.

Hockey is becoming more accessible to children nationwide, and as exposure across the NHL steadily rises (NBC Sports increased its viewership of the NHL by 2 percent), young fans are flocking towards the sport as a participant and a fan. It’s the draw the Vegas Golden Knights anticipate as they bet on all the kids who will soon bear the VGK sigil on their uniforms.