5 Candidates For "That Red-Hot Pitcher" In The MLB Playoffs

As MLB fans are well aware, a red-hot pitcher in October can make all the difference for a club. Just this decade we’ve seen players like Justin Verlander and Madison Bumgarner essentially win playoff series by themselves; last year David Price turned around a somewhat alarming decline to lead the Red Sox staff through the postseason. Going back a few years further, we’ve seen things like a struggling AJ Burnett pitching a single great game to help the Yankees win a World Series, or a machine-like CC Sabathia practically hauling the Milwaukee Brewers into the playoffs.

There seems to be some version of this phenomenon every year. And with the playoffs now upon us, now seemed the time to look at who could be that pitcher in 2019… 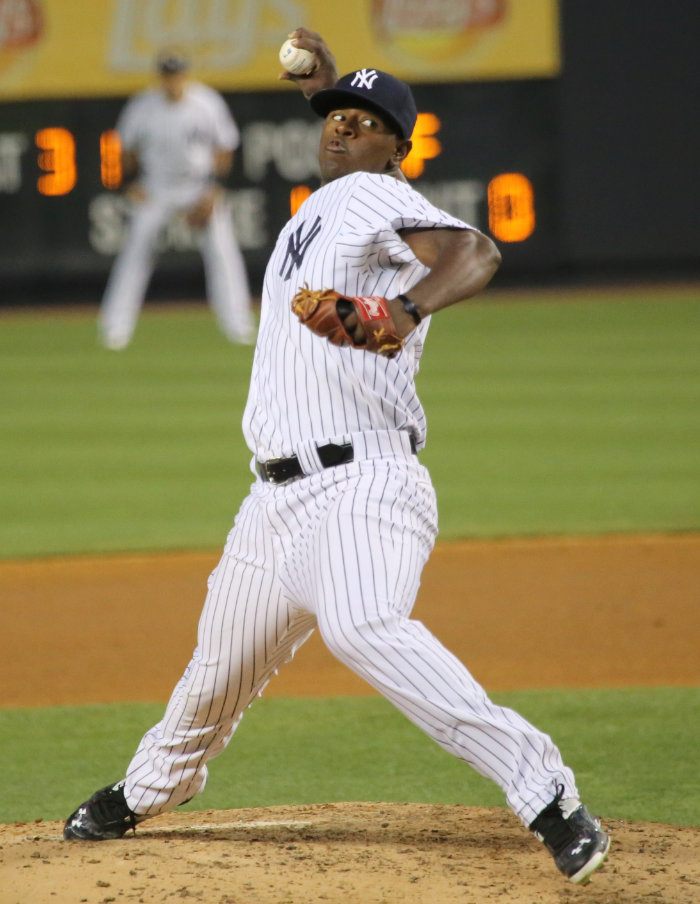 The young leader of the Yankees’ rotation missed nearly the entirety of 2019. His recent return to action though, after a very careful and prolonged rehab stint, confirmed that he can still pitch like an ace. Severino’s final start of the season - a loss to the Texas Rangers in Arlington - wasn’t a great outing. He’s also been managed conservatively since rejoining the Yankees. However, his first two outings back were nothing short of electric. James Paxton is another Yankee starter to watch for a hot hand, because he’s been mostly spectacular for the last six weeks or so, but a fully healthy and locked-in Severino can take the New York rotation to another level. 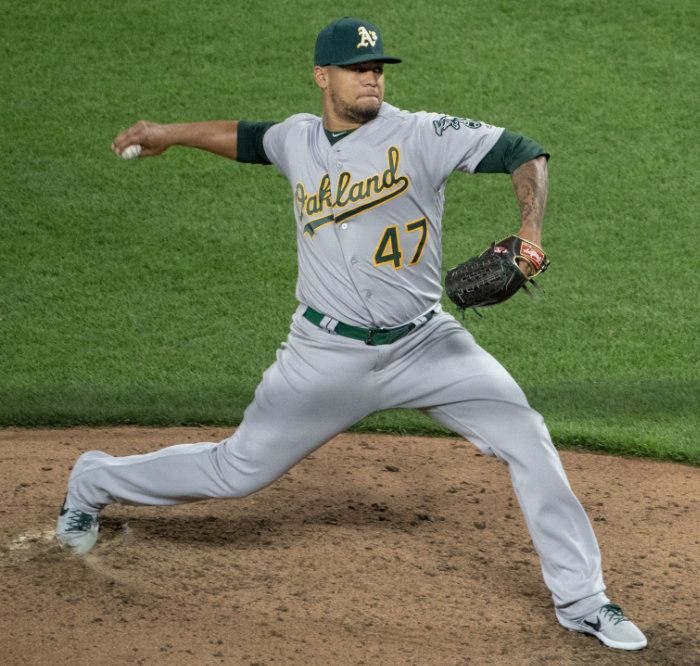 Frankie Montas actually spent a chunk of the regular season sidelined by a PED suspension. He’s back with the Athletics though, and if he can pick up where he left off he could play the part of an out-of-nowhere dominant starter. Montas was excellent in June, going 4-0 with 31 strikeouts and just seven total earned runs allowed in four starts. Now, we don’t know if he’s starting the Wild Card game for the A’s, so it’s also conceivable he won’t get a chance to pitch this postseason at all. But with MLB oddsmakers’ playoff listings favoring Oakland, the A's could well advance - and Montas could go up against the vaunted Astros’ rotation in the ALDS.

Like Montas, the Brewers’ Zach Davies may wind up missing out on the 2019 playoffs; the Brewers need to take down the Nationals in the NL Wild Card game to advance. But whether he pitches on Tuesday or in an NLDS matchup to come, Davies looks like he could be a real postseason weapon. Following a bit of a swoon through the middle of the summer, the 26-year-old hurler found his groove and rattled off five straight wins before his final outing of the season. He’s let up more than one run just once in his last six starts, and has only been homered off of once since August 25th. 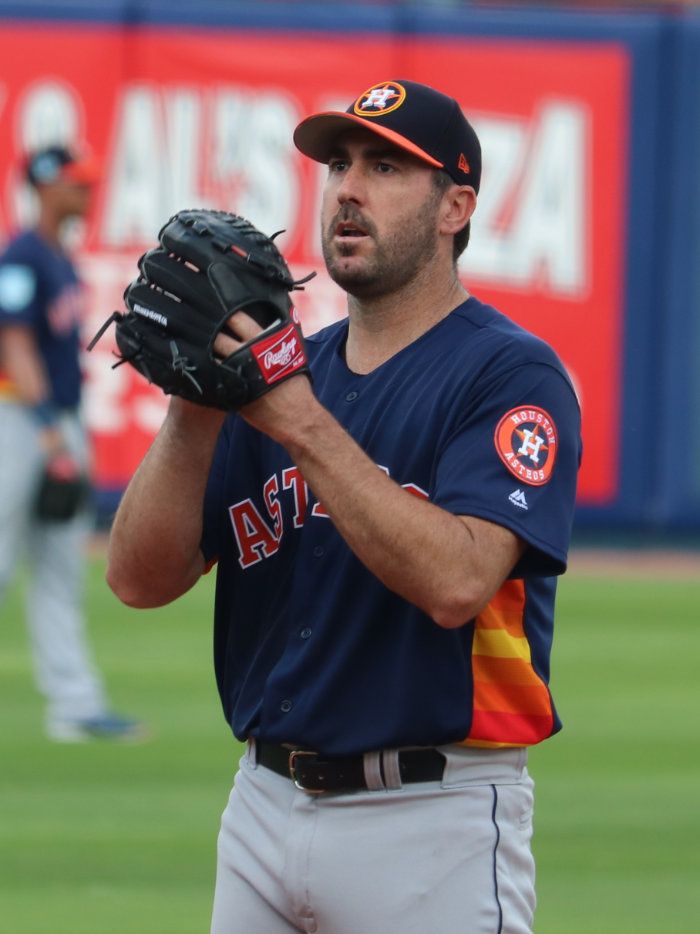 We don’t need to spend too much time explaining why Justin Verlander belongs on this list, because we’ve seen him turn into a near-superhuman force in October before. The Astros are armed with one of the best pitching staffs this century, so Verlander doesn’t necessarily have to be “the guy.” But he had another stellar season, he’s still the lead ace of the Astros’ group, and it won’t be a surprise at all to see him dominate the playoffs. 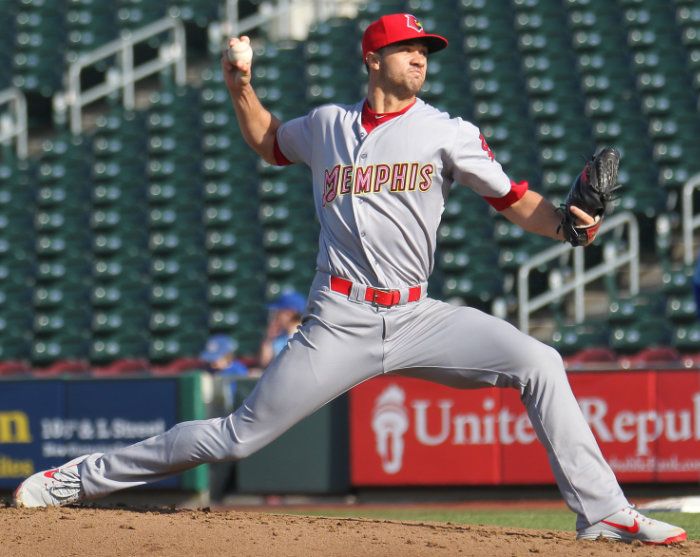 Bleacher Report recently labeled Jack Flaherty the hottest young pitcher in the MLB, and it’s not an overstatement at all. Just 23 years of age, Flaherty has the stuff to lead the St. Louis rotation through a daunting series against the Atlanta Braves. He’s boasting a 2.75 ERA for the season, and allowed four total runs across five September starts. Maybe more than anyone else on this list, Flaherty is entering the 2019 postseason in a dominant groove.